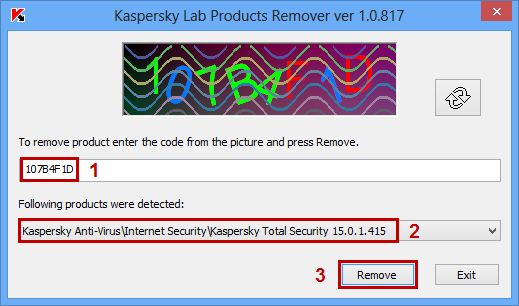 But why it happens? It happens many times when we try to install Kaspersky Protection on the computer but fail to install. Because its previous version is not uninstalled completely so, we are unable to install its newer version. So, we have to use KAVremover for removing this. But where this leftover come from? It happened because of operating system errors, malware, and other threats. Because some files of the application may remain in the registry of the operating system.

The list given below shows the list of the Kaspersky products which KAVremover support for complete uninstalls: