How to update Mac

Mac OS is also known as “Macintosh Operating System” based on the graphical user interface. which is developed by the Apple Inc., and designed for Macintosh series personal computer systems and workstations. Apple Inc. developed several modern products such as iPhone, iPod, & iPad also.  Mac OS is a very popular window operating system with modern features. It has a large competition in the market. Apple released several operation systems’ versions, which are available in the market. So in this article, I will explain that How to Update Mac OS.

Now you need to know that what are requirements and compatibility to upgrade your computer system are. If you have an older version of the operating system, then why you do not upgrade it with MacOS Sierra. Now MacOS Sierra is available for everyone.

To upgrade minimum requirements are 2 GB of RAM and 8 GB of storage space.

Make a backup of your Mac:

I would like to suggest you that data are very important so if you want to update the operating system, first you make a backup of your computer. You can also use a time machine to back up your Mac computer to an external drive. This is the best way to save your important files because if in the mid time of installation if power cuts then you have a chance to back up your all data with the operating system. One thing more if after installation you feel that anything is not going according to you then you can re-backup your old operating system. 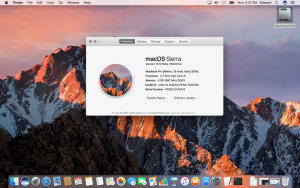 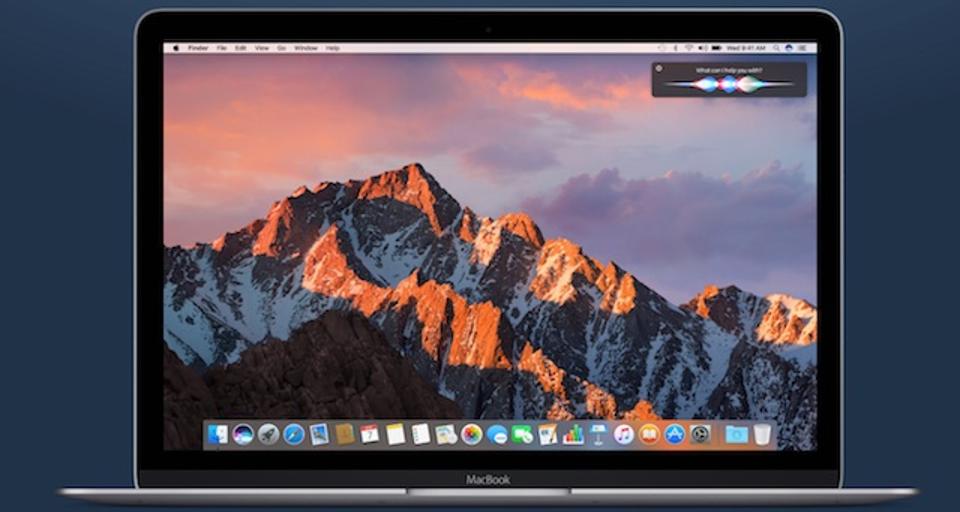 Now, wait for the procedure. It’s all depending on your internet speed.

You can see the progress on your computer screen. 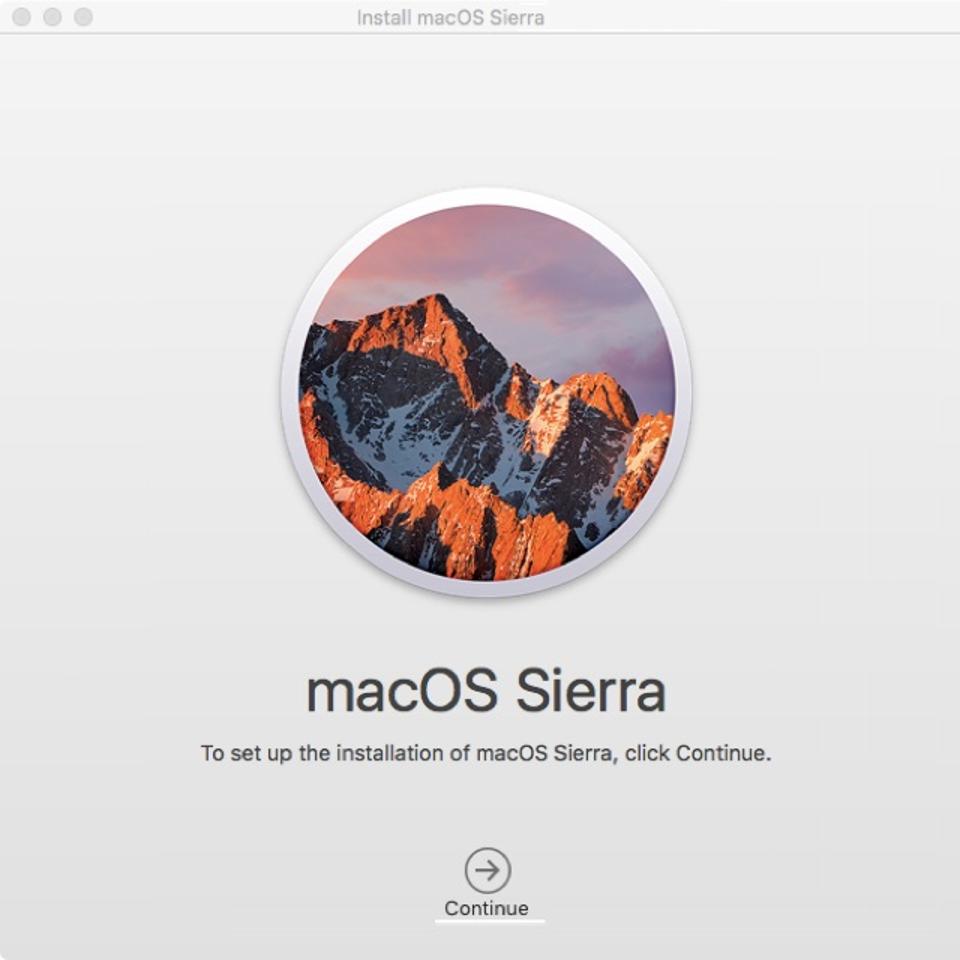 To start installations, select the destination and click on the “continue” button. Generally, it will select your Macintosh HD, but you can choose any other drive, an external drive also. Here you can set a password also. 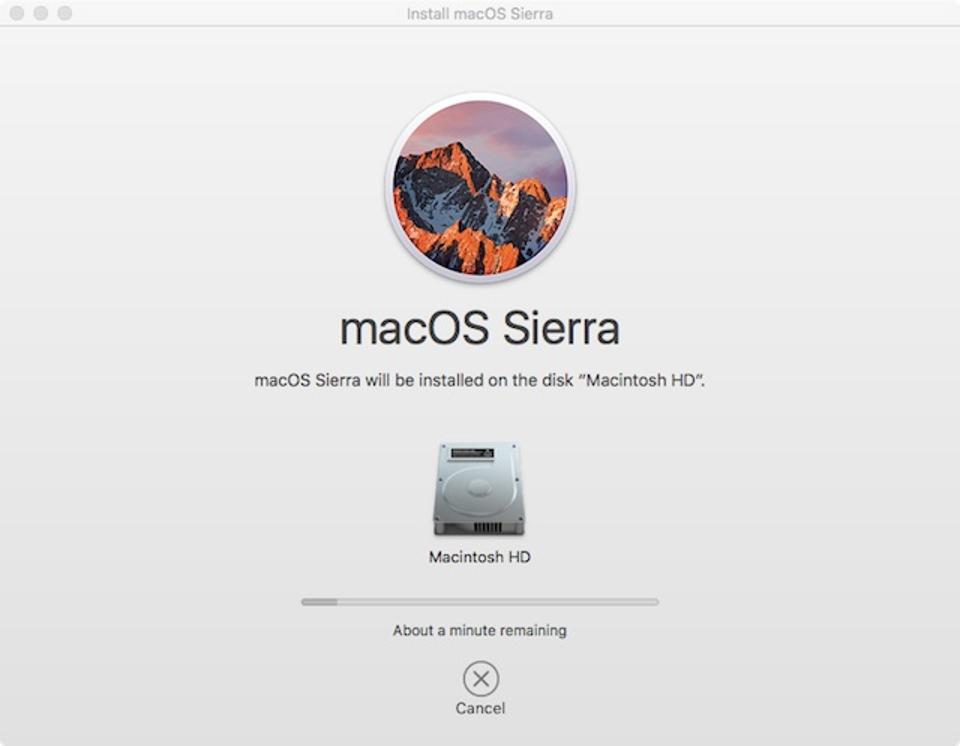 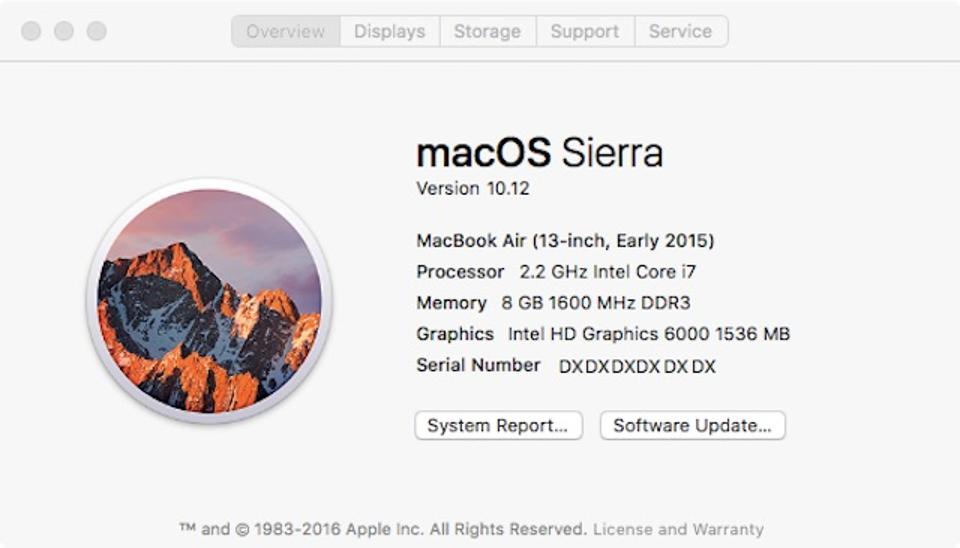 After installing MacOS Sierra it will automatically start. You can check “About This Mac” tab.