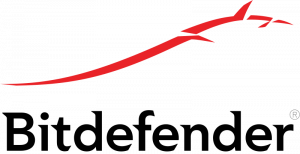 Step 2: First check your system for computer system requirements. For Example, you have an Operating System like Windows 10, 7, 8, Vista or XP. check for the file size.